As a young pup, Emerson has faced challenges early in his life. Emerson was born without hearing, had seizures, then developed Parvo. Even when the odds were stacked against the little warrior, he survived and he wanted was a loving family.

A foster based rescue (North Florida Rescue of Maine) saves canines from high-kill shelters in the North Florida area then gets them re-homed in Maine. They received Emerson and all his litter mates so that they can find them forever homes. Aside from Emerson, because he was different, all of the puppies were adopted. 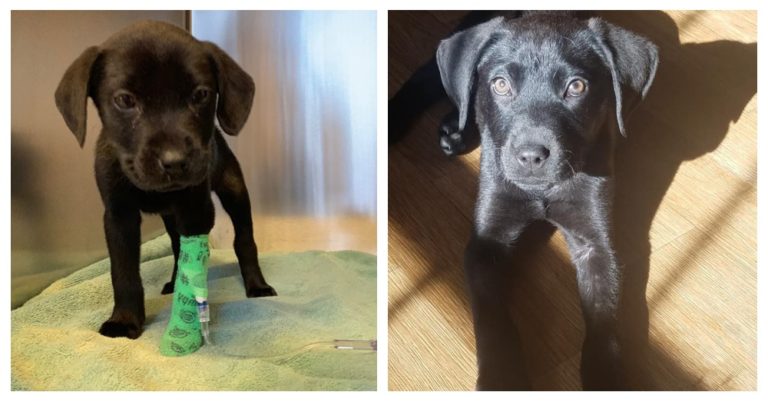 The rescue resorted to Facebook so that Emerson can be adopted. They posted that all of his siblings were already taken and that he is wondering why he isn’t. All he wants is to be someone’s best friend. 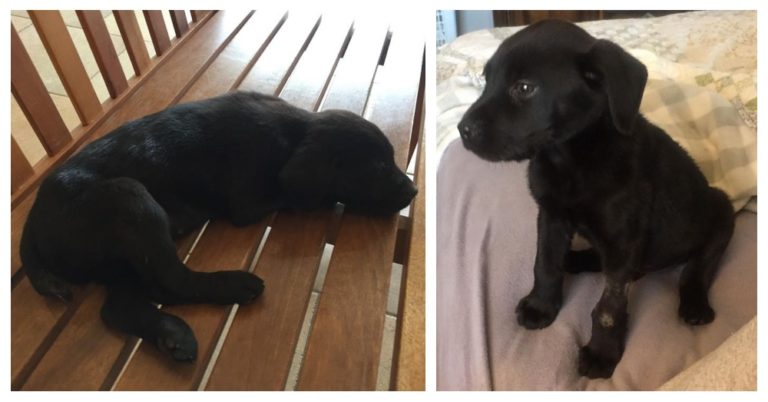 Nick Abbott immediately knew that Emerson was the right one for him the moment he read the post because Nick is also deaf. Nick said that he was interested in meeting Emerson because he knew that they would understand each other since they were both deaf.

The moment his mom and Nick walked into the house for them to meet Emerson, Emerson immediately bee-lined towards Nick and sat near his feet. That was all it took for the rescue, and they knew that the two were meant for each other.

Emerson finally got the ending that he deserved. Nick and Emerson are inseparable, and Nick taught Emerson some sign language. Emerson learned to sit whenever Nick signed the letter S. He even knows how to lay down whenever a straight line is drawn from his dad’s hands.

The NFR Maine’s Whitney Sinclaire said this has to be part of her favorite rescue stories. She said that this would be that one story she will tell when people ask her the question on why do you foster like that. That question truly has many answers, but the easiest but most apparent solution is love. She says that she does for the dogs, the love of seeing the adopter’s reaction when seeing their new pup and deeply fall in love.